Here’s an interesting case study from a guy in the US. It seems he’s something of a big name in his day job, so he wanted a way to make extra money online without ever revealing his real name. 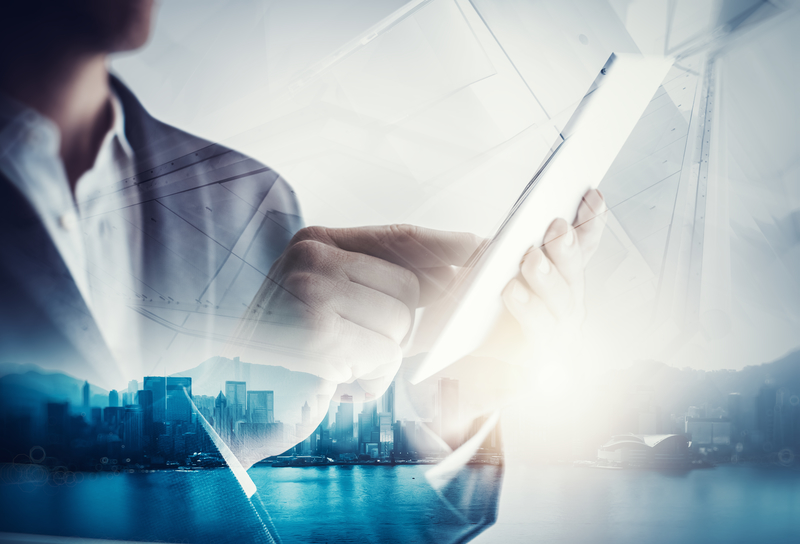 He’s found a twist on the marketing method we all know and love – list building – that gives him multiple streams of income in several different markets without ever creating a product of his own, blogging, dealing with affiliates or creating a big name in any of his niches.

Here’s how it works: ‘Mark’ targets all of the usual niches – make money online, dating and romance, embarrassing problems, losing weight, golfing, stop smoking and so forth.

If there is a niche with good money, he goes after it.

His goal is to build lists in each of these niches, but he doesn’t do it in the usual manner.

He finds his prospects in both the offline and online world, with the goal of collecting as much data on each one as possible.

As you know, when you offer a free download in exchange for an email address, that’s about all you’re going to get – the email address.

But instead of ebooks or reports as his lead magnets, he offers printed ‘books’ in exchange for the prospect’s information. He mails these books to his new subscribers, so of course he has to collect their mailing address and full name.

And being the clever guy he is, he often collects a lot more info than just that.

He also collects things like the phone number, income bracket, gender, interests and so forth by using quizzes and surveys. It’s amazing what people will answer in a quiz, survey or test if they want to find out something about themselves, such as what they should be doing for a living, what kind of personality they have and so forth.

Of course, he makes each survey or quiz up himself, so it’s much more for fun than being scientific. The goal is always to collect the info.

And because he physically mails out the books, he only targets people in the US so that it remains financially viable for him to run this.

Once someone answers the survey or quiz or fills out the form to get the free book, he then tries to upsell them on related affiliate products, so that’s one income stream.

Then he continues to email these prospects offers in their niches. He has an autoresponder series set up for each niche, and in each series he promotes a lot of different products.

All of his emails and books are basically PLR info, or info he’s gleaned from the sales pages of the products he’s promoting. He doesn’t write much of anything himself. As mentioned, he also has a full time job he enjoys and he doesn’t want to quit; so time is at a premium for him.

Now then, when he mails out the books, he also encloses offers. Some of these offers are his, and he makes a commission on them if they buy. Other offers are from partners who pay him to send these out, so there’s another income stream.

Then, and this is perhaps where he makes about 50% of his money – he rents out the information he’s collected to other businesses. Every business is in search of new customers, and many like to find those customers through the mail.

For example, someone who is trying to lose weight will try a lot of different ways to do it.

One of the ways will be the free book he sends, and perhaps the upsell after the book, and perhaps an affiliate product or two through email.

Then other companies send the same person weight loss offers through the mail – often diet type supplements or an entire diet program – and the customer might try that as well.

This is how one customer can wind up making a dozen or more purchases in one niche within a fairly short amount of time.

And as you can see, Mark likes to get a piece of as many of these sales as possible.

If this sounds like a lot of work, it isn’t really. Initially he comes up with a book that’s really a report made from quality PLR materials.

Then he creates an email series promoting evergreen products in that niche – products that will be around for a while, usually from ClickBank but also from JVZoo and other places.

And then he’s got his contacts as to who wants to buy what type of lead.

He was a little cagey when I asked him about this part, but he did say that he simply contacts a few likely businesses and let’s them know what he’s doing – sort of a copy and paste email he sends out.

Some don’t reply and some do, and once he’s got a new client he’ll even ask specifically what they’re looking for in a lead. Then he’ll tailor a survey or quiz to find those answers.

He buys traffic, uses some basic SEO, places ads on blogs and uses other techniques to get people to his pages. Basically, he drives traffic any way he can, as long as it’s not time intensive.

His favorite method is buying traffic from Facebook, since he can do some heavy duty targeting there.

He also sells solo ads and even sells individual leads to lawyers. These might be people about to get divorced or who had an accident, and he rents these leads out for several dollars apiece to multiple lawyers at the same time. He gets these leads online and also buys advertising in small local papers – yes, it’s a very old school method, but it still works.

He also employs a virtual assistant to do much of the work for him, so basically he spends maybe 5 hours a week actually working the business now.

Initially, of course, he invested a lot more time, but now that he has his assistant trained, she does most of it for him.

Remember, he doesn’t blog, create actual products of his own or try to build up a reputation in any one niche.

When he does need to use a name, it’s always a pen name – he has a different one for each niche.

And his coworkers have no idea he does this on the side, nor will they ever know unless he tells them.

This shows you just how important data is, and why companies like Facebook and Google are all about tracking what we do.

The more info and intel you can gather on prospects, the more they are worth.

This is a good business model for someone who wants to make a mint with their mailing lists, while entering any niche you choose and remaining completely anonymous.

The post How to Make Money Online Anonymously appeared first on .