Bloggers, email marketers, copywriters and writers of all genres, how do you keep your readers coming back for more? By utilizing that literary gem, the cliffhanger. I’ll show you how to use cliffhangers and teasers to increase your sales, but first a little background… 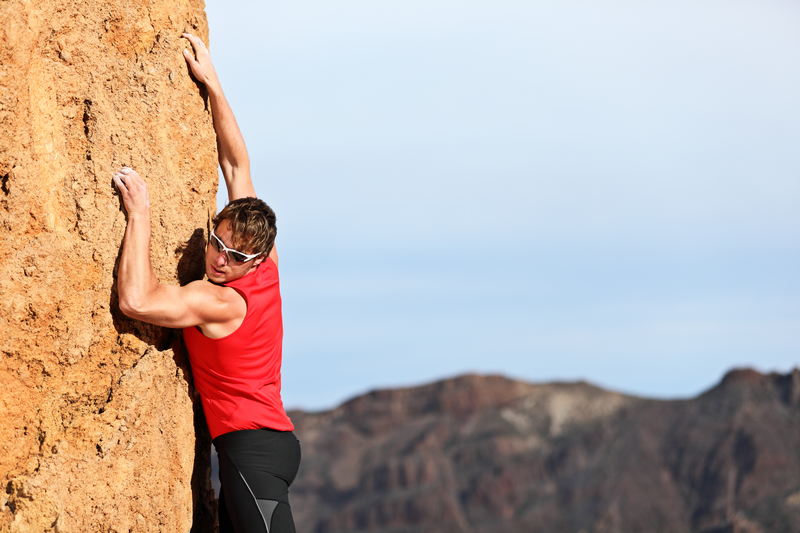 We’ve all been caught up in a story only to realize it was continued in the next chapter, installment, episode or issue. And wouldn’t you know it, they ended the present installment right when something HUGE was about to happen! Coincidence? Not at all.

When Dallas ended their season with “Who shot JR?” it was all people talked about for the entire summer. Heck, that was over 3 decades ago, and people still refer to it today. But what if they had shown you who shot JR before they ended the season? It’s likely no one would even remember that JR got shot at all.

Just this morning I was reading a work of fiction in which one of the main characters realized he was about to be ambushed when POOF! It was the end of the chapter. And wouldn’t you know it – the next chapter addressed an entirely different plot line of the story, thus leaving me in suspense until I can return to my reading.

It is the suspense that keeps us watching the movie or tuning in each week to the television show or watching the News at 11 because of that teaser they threw at us earlier in the evening that said, “Is your holiday turkey safe to eat? Find out at 6:00,” or “Is the water you’re drinking causing you cancer? Find out tonight at 11:00.”

You can use this technique in your own marketing, as well. For example, when writing a series of emails, end each one with a major benefit of what they’ll discover in the next email. When writing a sales letter, promise to teach them something they really want to know, but first delve more deeply into why they need your product. And when writing blog posts, either throw out a teaser at the end that sends them to another blog post or sales letter, or use the JR method and leave them hanging until your next post.

Cliffhangers and teasers can be your best friend when it comes to getting your emails opened, your sales letter read and people hanging on your every word. And if you look closely, you’ll notice I even deployed this technique in the first paragraph of this article. It got you to keep reading, now didn’t it?

The post Marketing With Cliffhangers and Teasers appeared first on .